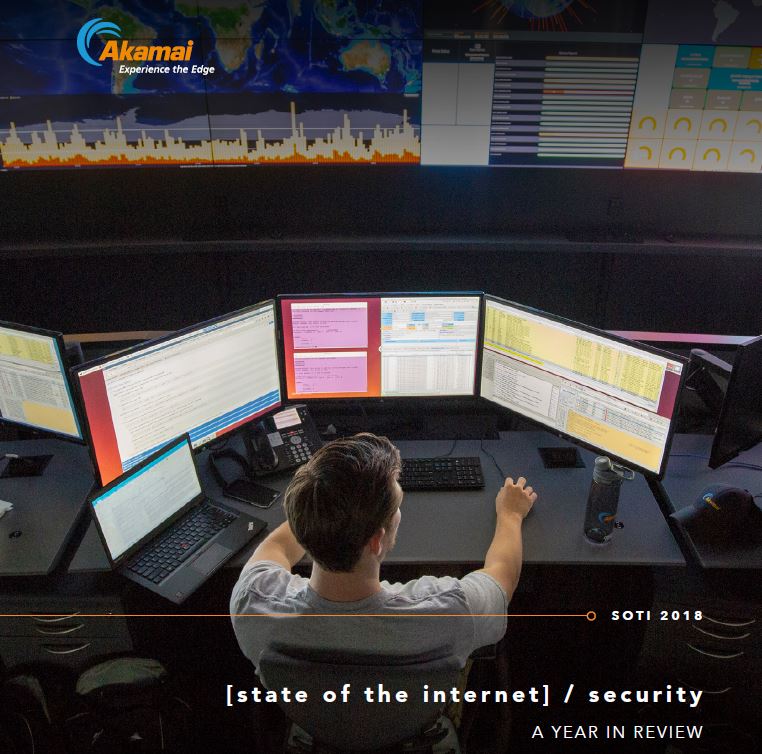 Another year is quickly drawing to a close. In this issue of the State of the Internet / Security report, we decided to look back at some of the events we’ve been part of and the research our teams produced in the past 12 months. We’re also examining a few of the stories that
formed the background in security this year. It’s easy to forget how much has happened.

The State of the Internet / Security report has evolved significantly in the past year, with the aim of creating a more interesting and engaging report. We’re no longer just a DDoS and web attack report — we cover DNS, bots, and the whole spectrum of security topics that working at Akamai allows us to research. We’ve also moved from a strict quarterly cadence to a goal of releasing six (or more) reports a year.